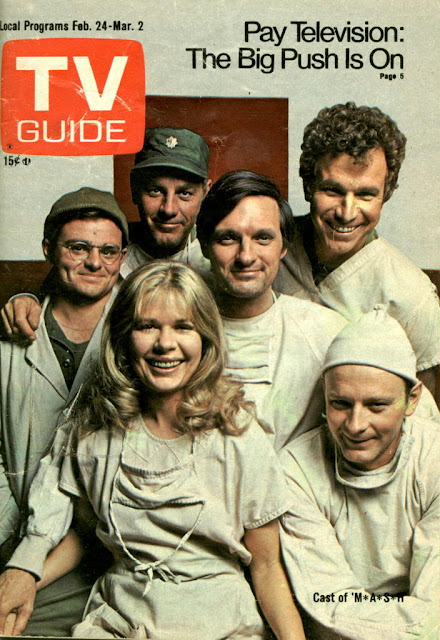 Although it was basically Alan Alda's show after a while, M*A*S*H always featured an ensemble cast  without who the whole thing wouldn't have worked. My favorite TV show for several years, it was very much a product of its day (which is odd considering it was  set in the mid-fifties) and, in my opinion, comes across as a bit heavy-handed quite often when seen today. There ism however, no denying M*A>S>H its position as one of THE great TV series and one of THE great regular casts. 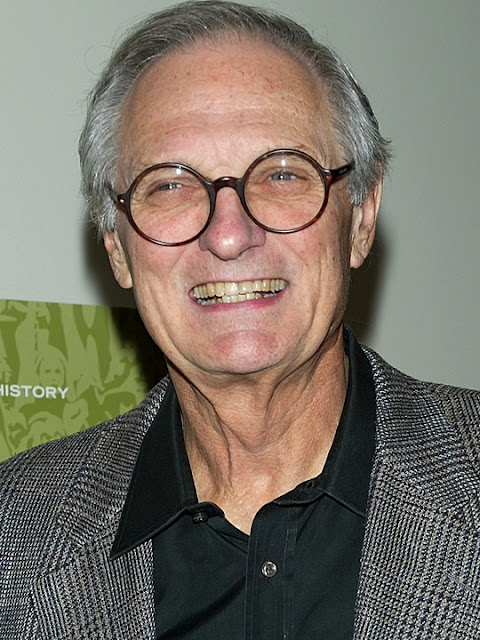 Doctor Hawkeye Pierce was played by Alan Alda. Alda, son of actor Robert Alda, had been a rising character actor prior to M*A*S*H and even had the lead in a few underperforming films such as JENNY (with Marlo Thomas), PAPER LION and THE MEPHISTO WALTZ. He was also popular on panel game shows. 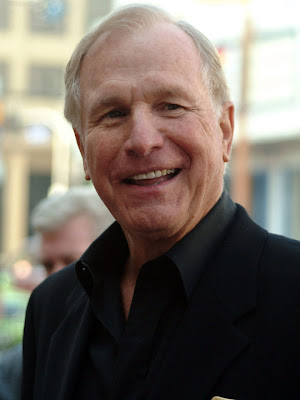 Trapper John McIntire was played by the extremely personable Wayne Rogers before the character was written out after the first few seasons. He had been in small roles in B pictures such as CHAMBER OF HORRORS and smaller ones in A pictures such as COOL HAND LUKE. He even produced a Z picture called ASTRO ZOMBIES and, more than a decade before M*A*S*H, had co-starred in a TV series called STAGECOACH WEST. 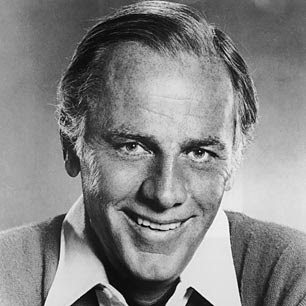 A veteran of many commercials and small roles, Stevenson, before playing Col. Henry Blake, had appeared as a regular on THE DORIS DAY SHOW. He became a popular games show contestant and TONIGHT SHOW guest host but also was burdened with the reputation of having starred in a number of really bad post-M*A*S*H TV series before his 1995 death. 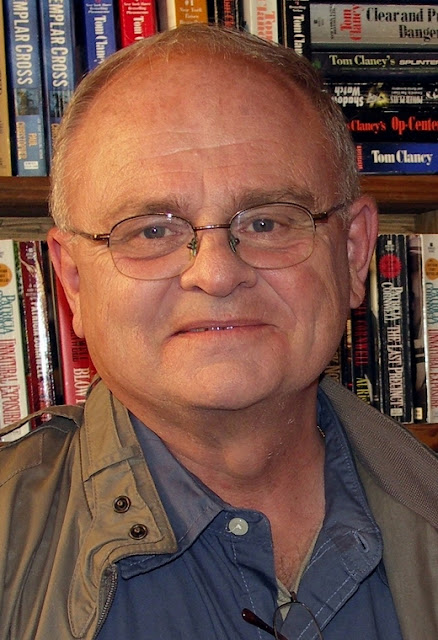 The only actor from the Robert Altman film version to move to the series, Gary Burghoff's Radar O'Reilly was the heart of the series. Gary had played Charlie Brown on Broadway in 1967. 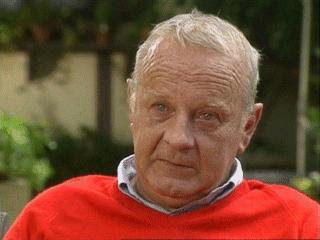 Larry Linville had the tough task of taking on the whiny, sycophantic, by the book, unsympathetic Major Frank Burns character and he made it work. As the antagonist, he was a little too cartoony for the show as it became more and more of a  dramady. 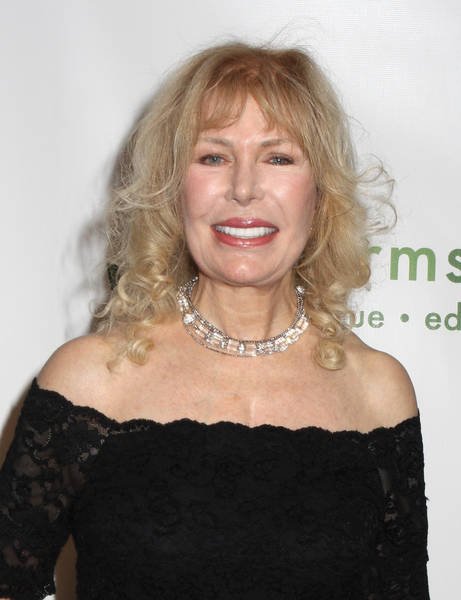 She wasn't called "Hot Lips" for the last part of the show's run, just Margaret Houlihan. Originally the one-dimensional (and sexist) nurse counterpart to Linville's Burns, Loretta Swit made Margaret into an amazingly well-rounded character in the long run--a strong female role model. 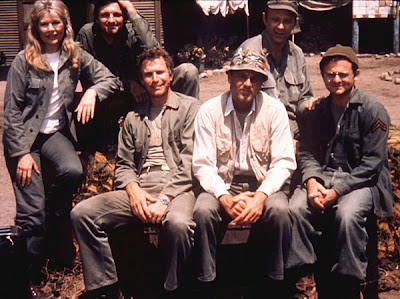 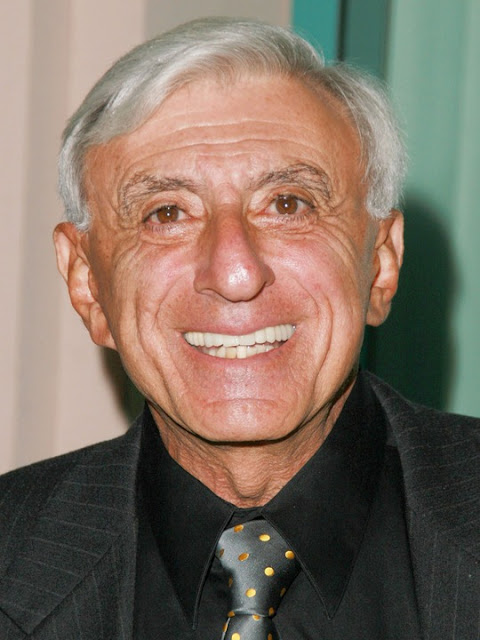 Jamie Farr had been in small roles in movies and on TV for years when he was cast as Corporal Klinger in what must have seemed like a one-joke concept--Klinger wears outrageous women's clothes to convince the Army he's crazy so they'll let him go home. It doesn't work but he keeps trying. Farr would also be given a chance to make the character much more realistic as time went on and he took over Radar's role with the early departure of Gary Burghoff. Jamie would also become a popular game show player. 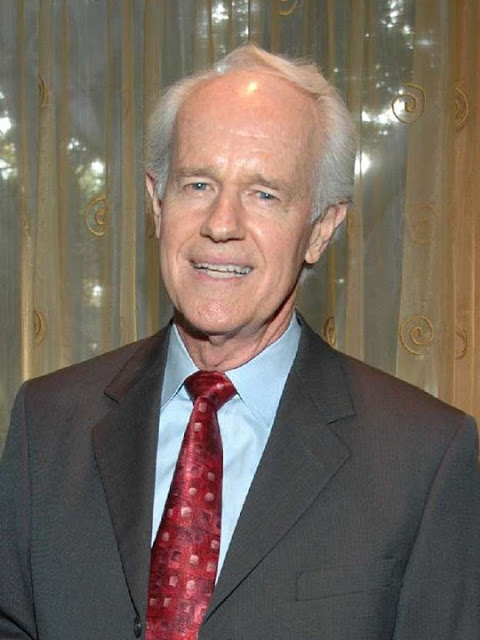 When Trapper's character left, straight-laced actor Mike Farrell replaced him as the series began to veer further and further from the its original source materials. Farrell was a familiar TV face from such series as THE MAN AND THE CITY and THE INTERNS. His BJ Hunnicut would bring a whole new dynamic to M*A*S*H. and easily keep pace with the more dynamic Alda. 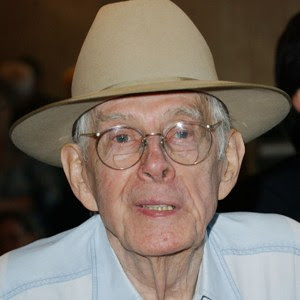 To replace McLean Stevenson whose character was killed in an unprecedented move in an episode where he was getting discharged, forty year veteran veteran Harry Morgan who had already guested on one episode was brought in as the new Colonel, Sherman Potter. Morgan had co-starred in a number of TV series already, notably PETE & GLADYS and DRAGNET. Once again, thanks to great writing and his own acting skills, the Colonel became quite a memorable TV character. 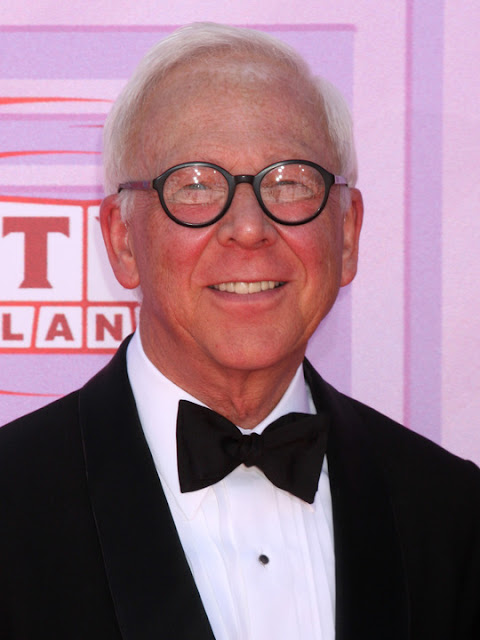 William Christopher's role as Father Mulcahy increased over time. Christopher had appeared in a previous military sitcom, GOMER PYLE, USMC as well as being a familiar face on other series. 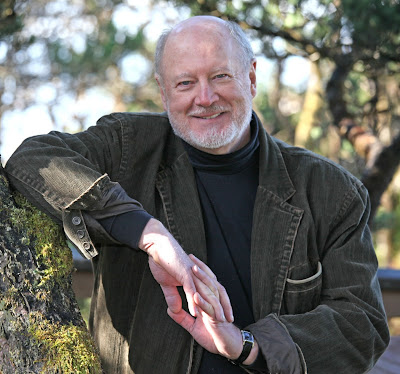 I've always gotten the impression that the writers and producers and directors expected David Ogden Stiers' character, Major Charles Emerson Winchester, to be literally another Frank Burns. But Winchester's character developed differently and once again, Stiers , perhaps the best actor in the whole ensemble, made helped make him not just a memorable antagonist but a memorable person. 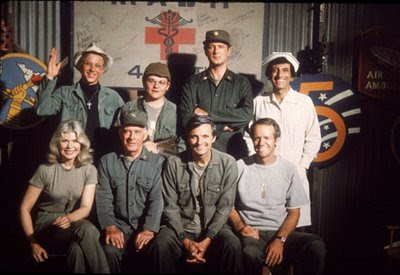 There were plenty of other actors who appeared semi-regularly on M*A*S*H during its run, sometimes playing different characters. Here are a few that made an impression on me. 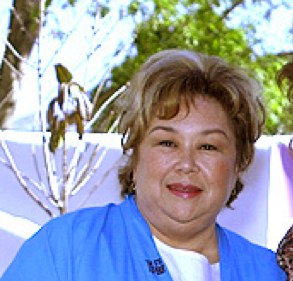 M*A*S*H was Kellye Nakahara's first TV gig according to IMDB. She played Nurse Lt. Kellye Yamato in more than 150 episodes. 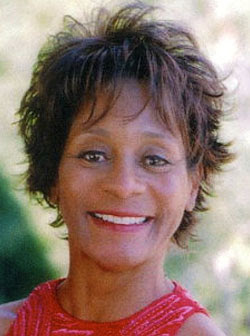 The wonderfully named Odessa Cleveland had appeared on THE BOLD ONES in one episode before playing Lt. Ginger Bayliss in 27 early episodes of M*A*S*H. She went on to be a teacher as well as an author of books for both adults and for children. 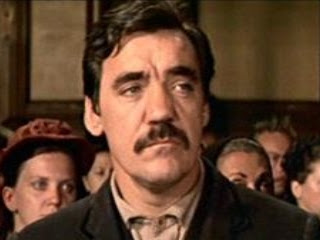 British actor John Orchard was memorable as Ugly John Black in early episodes and turned up later on as a different character toward the end of the show's run. He passed in 1995. 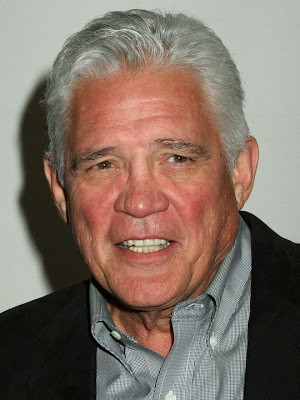 G.W. Bailey was a popular character actor before, during and after his appearances in later episodes of the series as Sgt. Rizzo. Arguably the most successful of the secondary cast members, he became known for the POLICE ACADEMY films and more recently has appeared regularly on the popular series, THE CLOSER. 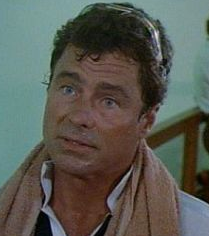 Edward Winter's Captain Flagg was a by the book, paranoid officer who only appeared in a few episodes of M*A*S*H but he stole every scene he was in. Prior to his series appearances, he was known for stage work including an award-nominated role in the original Broadway CABARET. 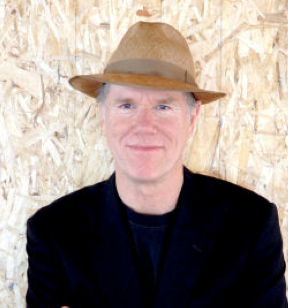 Loudon Wainright III, father of Rufus, made a little bit of noise with his novelty tune, DEAD SKUNK IN THE MIDDLE OF THE ROAD and was highly touted as a new troubadour member of the 4077th but he ended up appearing only on a couple of episodes. 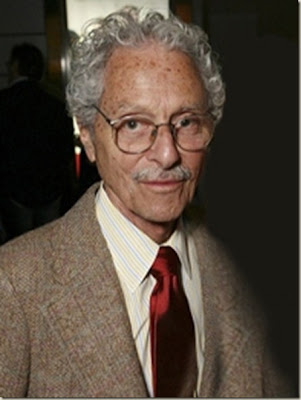 Actor Alan Arbus played Sidney Freeman, the visiting psychiatrist, in several very memorable episodes of M*A*S*H. Along with his then-wife, Diane, he had been in the photography business for years and had only recently started acting on television prior to M*A*S*H.